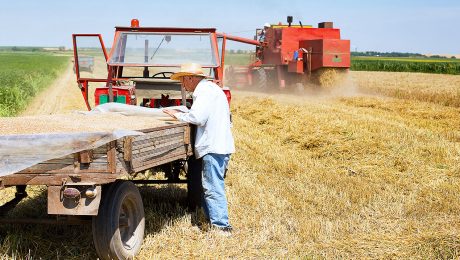 New directions of trade for the agri-food industry: a disaggregated approach for different income countries, 1963–2000

The principal objective of the present study make by Raúl Serrano and Vicente Pinilla, search explain the changes in the direction of agri-food trade flows during the second half of the twentieth century. Since the end of the Second World War, trade has tended to be concentrated among developed countries, breaking the pattern of complementarity